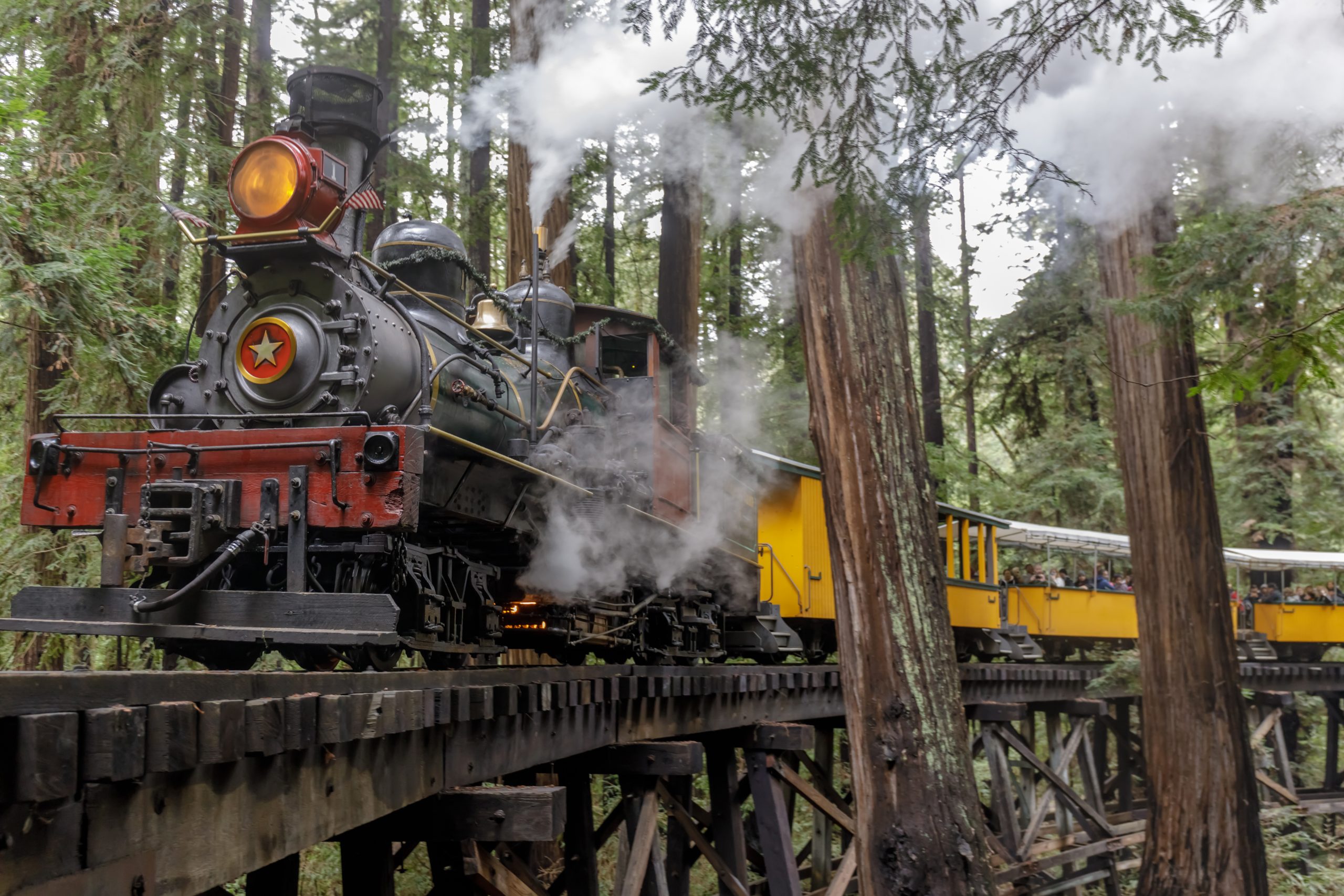 I have a passion for railroad trains. As a child, when I was tucked into bed at my grandparents’ house, I loved to listen to the distant choo choo of passing trains. As an adult, I enjoy living on the wrong side of the tracks, where I can hear the call of the trains’ whistles while I work.

Railways have been a thing since the seventeenth century. They’ve been in use in the United States almost since the country’s inception. But for the first two hundred years, the cars were drawn by horses. In the early nineteenth century, John Stevens of Hoboken, New Jersey, came up with the idea to combine a locomotive with the steam power that was being used to propel ships along American rivers, and it was game on.

The things we love always seem to find their way into our writing, whether we mean them to or not. I often find myself sneaking train metaphors and imagery into my writing without realizing it. Train terminology has made its way into our everyday language, too.

For example, the Online Etymology Dictionary gives us the origin of the word sidetrack:

Originally, a sidetrack was a short length of track to which a train could be diverted for purposes of loading freight or so another train could pass. But the 1881 figurative use of the word has stuck. Today, the Merriam-Webster Dictionary defines the verb sidetrack as “to turn aside from a purpose.”

Derail also has its origins in railroad jargon, but comes to us from the French language:

If a train is derailed, it is a much more serious, permanent, and catastrophic departure from the train tracks. Like sidetrack, the word derail developed a figurative meaning. Today, Merriam-Webster defines the verb derail as “to obstruct the progress of” or “to upset the stability or composure of.” Again, a much more serious tampering, with potentially permanent results. 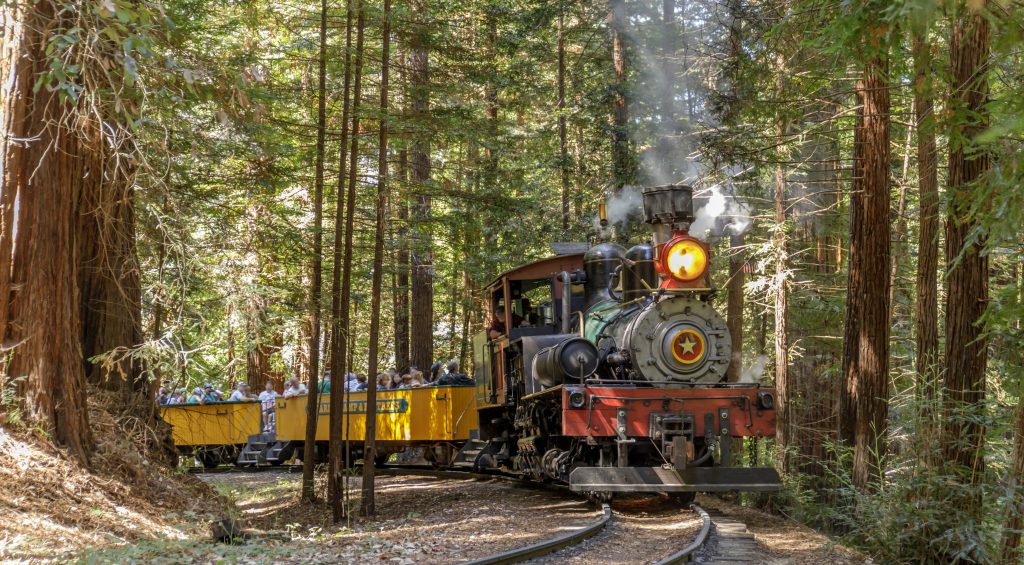 Writer, why am I talking to you about trains? Because I’ve been thinking about trains as I work my way back into manuscript revisions.

I decided at the beginning of summer to set aside work on my book for a month, in favor of catching up on some other things and finishing a few projects that were hanging over my head. It’s hard for me to focus on writing when other things are pulling at me. And it’s never a bad idea to give a manuscript a rest, so you can revisit it with fresh eyes.

Once I was in a better place, I was thrilled with the idea of getting back to my book without anything hanging over my head. I woke up early in the morning and headed straight to my keyboard, free of anything else that I felt like I should be doing. But then, life happened, as it always does. Over the past several months, my day job became increasingly demanding. I worked a lot of extra hours–long days, evenings, and weekends. I found myself skipping over my early morning writing to get a jump start on my day work. I really hate having things hanging over my head.

I let myself get sidetracked from my writing.

But Writer, that’s no way to live for any length of time. I’ve found myself feeling anxious and a little blue. I like my day work, I really do–I help people, and it’s rewarding in a real world sort of way. But my family and writing and working with writers are the things I’m passionate about; those are the things that make my life worth living. If I don’t have a balanced mix of all of those things–if I consistently allow my day job (or any one thing) to get the biggest share of me–then I’m not a happy person.

I like being caught up on my work–like I said, I find it difficult to focus on writing when I’m not. But there’s always something to pull us away from our writing, am I right? I can say that just this once I’ll skip writing and start work early, but it can become too easy to do that again tomorrow, and then the next day, and then the next. It’s a dangerous mindset to sidetrack the things we love too often or to feel that we must do all the other things first, before we can sit down to write. The most important things should come first if we are going to live the lives we were meant to live.

Let’s face it. Things come up. We’re going to get sidetracked from writing now and then. That’s okay if it’s an occasional thing because, on a particular day, because of particular circumstances, something else has to take precedence. But let’s make a promise to one another, Writer: we may get sidetracked now and then, but we will never be derailed. We will always get back on track.