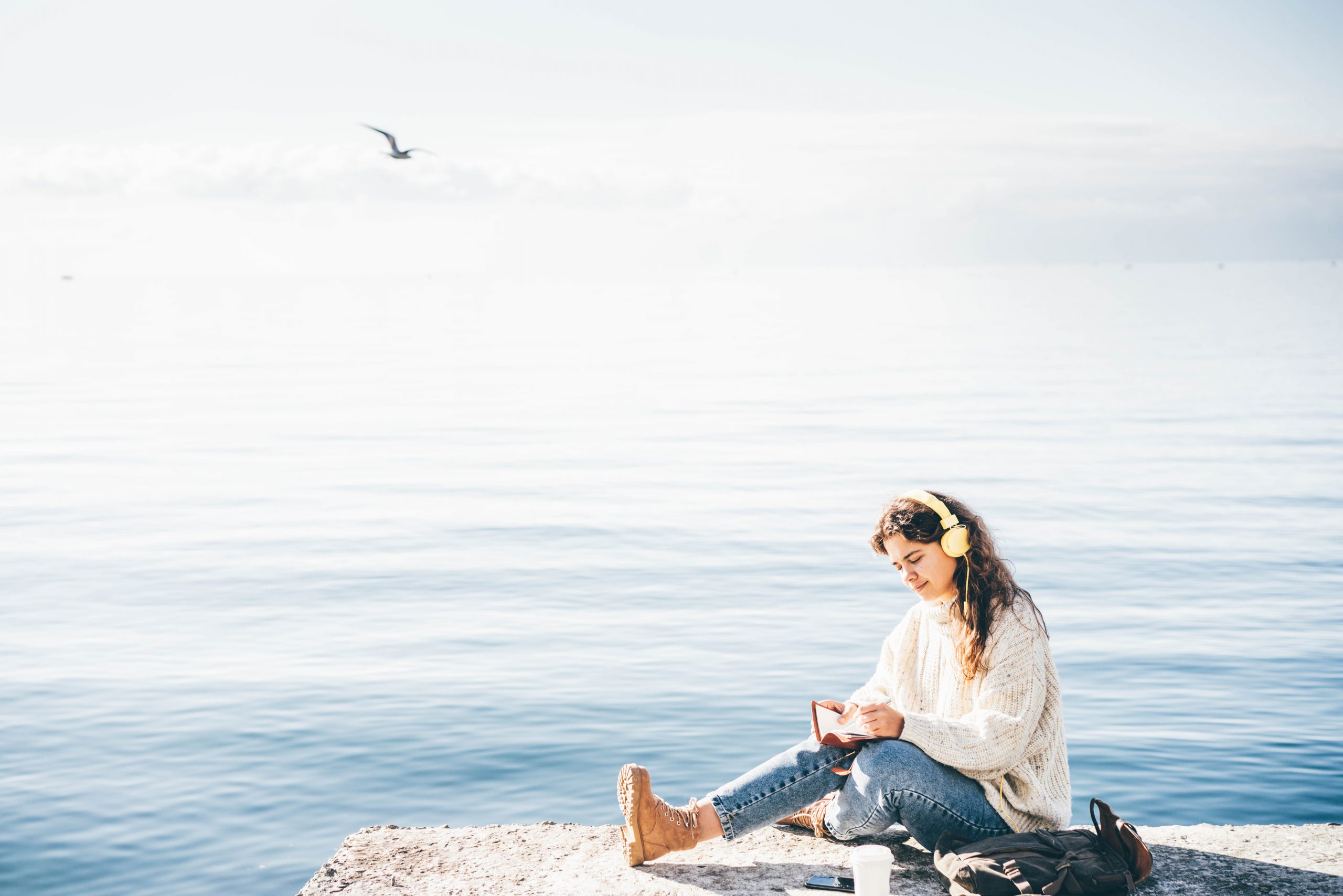 I’m a big fan of dreaming without limits. But something I’ve learned the hard way is that, if you ever want to reach your dream life, it’s important to focus your efforts.

Focus, visualization, and determination are powerful tools that will help you to reach even the most seemingly impossible goals. Rather than spreading yourself too thin and going after many goals at once, prioritize; focus on one or two of your most important goals, and put your time, energy, and effort into achieving those goals.

The power of focus is that, once you set your mind on a particular goal and keep that goal in your sights each and every day, you will suddenly find yourself moving toward that goal in leaps and bounds. It’s amazing! You will achieve your goal much more rapidly than you ever will if you go after your goals in a scattered way or give them only a fraction of your time and attention. I know it sounds simplistic, but all things being equal, it’s true.

Also, once you achieve the first goal, you’ll have a powerful affirmation of your abilities … and of future possibilities. Achieving one goal will set into motion a cycle of success after success, and you will soon be checking goals off your list right and left.

Here’s an example: I once dreamed of living near the beach in a place with an ocean view. At the time, I was living in a home I had purchased some years earlier in a hot, dry, mountainous area of the county, about thirty miles inland from the beach. I was unhappy for many reasons, but location and weather was one of them. I have always been happier when I can walk on the beach and am in a cooler climate. It improves my health, relieves stress, and puts me in a better frame of mind.

The house was badly in need of repairs before it could be put on the market, and there were lots of other obstacles standing in my way as well. I didn’t have the money or the necessary skills to make repairs. I was depressed and unmotivated. There was so much to do before I would ever be able to live my dream life. It seemed impossible and overwhelming at the time. I felt stuck.

But to be honest, the biggest obstacle was that I was doing nothing to move toward my goal, other than vaguely wishing each and every day of my life that things were different. I finally realized I had to start moving toward my goal in some small way or I would be stuck forever. My dream wasn’t going to happen all on its own—I had to do something to make it happen.

I made a list and decided that selling my house in the mountains was the first thing I needed to do in order to begin moving toward my bigger goal of living closer to the beach. So, I decided to focus on that goal, and that goal only, and to forget the rest for the time being. As the old saying goes, “How do you move a mountain? One rock at a time.”

One obstacle was the fact that I was a working single mom, with limited time to focus on much more than getting through each day. Also, it’s hard to get yourself moving when you’re depressed. I had to put some serious time management skills to work in order to reach my goals. Once I’d organized my time a little better, I reminded myself each morning on my drive to work that my only current goal was to get that home sold. I stopped thinking about all the rest and focused on that one goal. Every evening on my drive home from work, I thought about what I could do that evening to move toward my goal.

For the time being, I didn’t allow myself to get overwhelmed by thinking beyond selling that house. I reminded myself that I was wholeheartedly committed to reaching that goal and made a list of the things I needed to do to get there. During evenings and weekends, I began doing something, anything, no matter how small, toward the goal of selling my house. I began painting, doing yard work, and making whatever small repairs I could do on my own. I began investigating what was needed for the larger repairs and researching costs. I began familiarizing myself with the housing market in my area and making phone calls to realtors about putting the house up for sale. I started getting the word out.

The power of focus is amazing. Within one month after I began putting all of my time, energy, and effort into the single-minded goal of selling the house, my next-door neighbor called me. He told me he’d heard through the grapevine I was interested in selling. He offered to buy the house in its current condition. Escrow closed within a month after he first called. During escrow, I started looking for a new place to live.

Less than two months from the day I made my decision to focus on selling the house, I was living in a townhouse less than a block from the beach with views looking out over the ocean. Some people may think that this was mere luck, and they may be partly right. But, I strongly believe we have to help luck along with our own efforts. Had I not started moving toward the goal of repairing and selling the house, I have no doubt I’d still be sitting in that house feeling sorry for myself.

Once the original goal of selling the house was met, my other goals began to fall into place. Had I continued to look only at the big picture, had I continued to be overwhelmed and paralyzed by the enormity of everything I wanted to accomplish, I would never have been able to accomplish anything. By focusing totally and completely on one goal at a time, I was able to achieve a number of big goals in a matter of a couple of months. This is the power of focus.

What does this have to do with writing? you may ask. Everything. I didn’t start making progress as a writer until I started pursuing my writing goals with the same focus I used to sell my house. Two and a half years ago, I hadn’t published a thing. I saw other writers I knew posting on social media about their publications, and I couldn’t imagine myself ever getting there. My dream of being a published writer was a hazy one. But when I started focusing on one goal at a time and taking small actions toward my writing goals each and every day, things started to happen. Before I knew it, one writing dream after another became a reality.

WRITER TIP: From your list of goals for 2022, pick one writing goal to focus on. Make it a habit to think about your goal for a few seconds every morning when you wake up and again every night before you go to sleep–remind yourself that this is your focus for now. Try to do something small each day to move toward your goal. Your dream life may seem far away, but you can change your entire life one goal at a time.

One thought on “The Power of Focus”