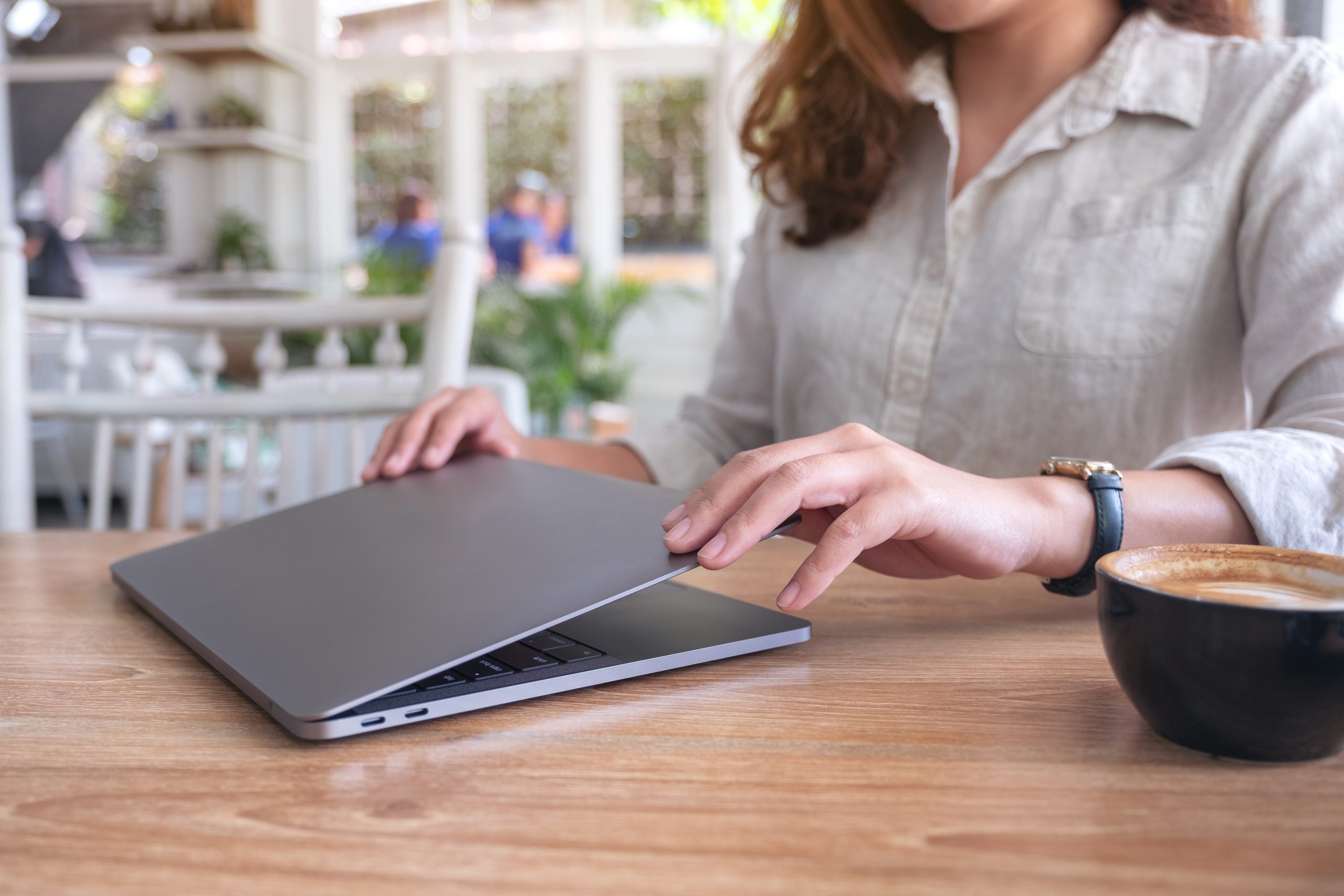 Today’s message is a simple one: start writing your story.

Worrying too long and too hard about how to start a story can make a writer freeze up. Stop worrying. Stop overthinking. Start writing.

There’s a difference between a work’s beginning and starting to work. –Twyla Tharp

It’s a blessing you won’t realize how dreadful your beginning is until you finish your first draft and come back to the beginning to revise. That’s okay. You’ll fix it in rewrites. For now, get your story down on the page. And then steel yourself. It’s going to be bad. Or at the very least, not good.

My own experience is that once a story has been written, one has to cross out the beginning and the end. It is there that we authors do most of our lying. –Anton Chekhov

Around this time last year, I sent my mentor, Tod Goldberg, the first 118 pages of a novel I’d started. Halfway down page 58, Tod told me. That’s where my story started. Halfway. Down. Page. 58. The first 57.5 pages had to go.

That is an extreme example that I won’t go into. I’ll save it for another time. Suffice it to say, I made a lot of mistakes. But you don’t have to repeat them. It doesn’t have to be that bad.

Don’t really start just any old place. Keep the following things in mind and try to start in the right place to save yourself some effort and some tears down the road:

WRITER TIP: Start writing your story. Start in the middle of the action. If you’re not sure where that is, then start at the beginning and work your way toward it. Once you get there, cut out all the stuff that is not it.