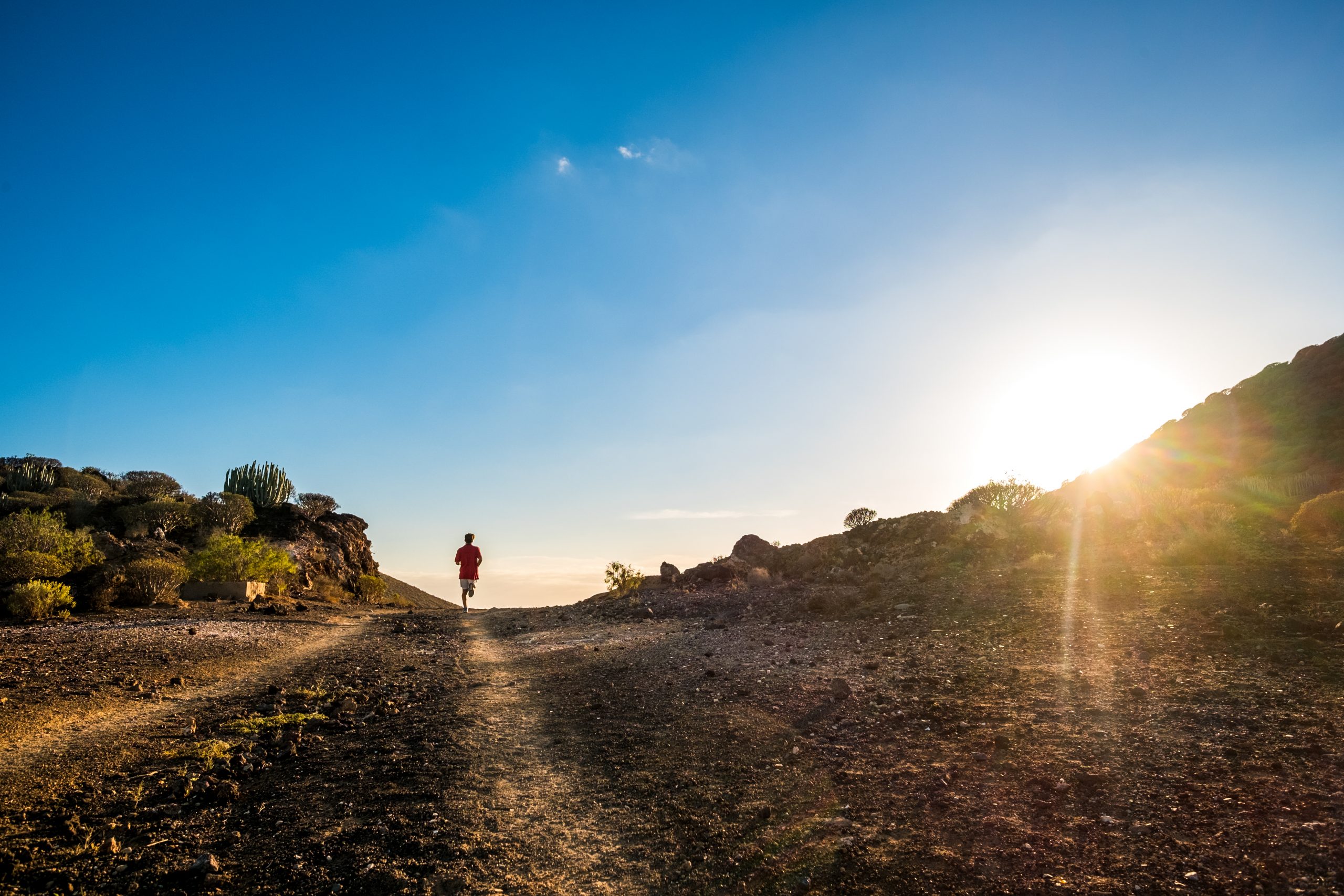 Much has been written about the relationship between running and the successful writing life: there are the obvious comparisons between the slog of marathon training and producing a novel, the way fresh air and exertion clears fog from the brain, and the age-old idea that any kind of pain makes one stronger.

Generally speaking, I have no argument with any of this.

So why write more about running and writing? What else is there to say, really?

Writers, perhaps more than most people, can appreciate the link between mental stimulation and an agile mind. Riding a bike or people-watching at the mall are decent ways to get words on the page—or at least delay them. We all want something (in this case, writing the Great American Novel), yet it’s the path we choose, or are forced to take, that’s the more interesting point of the story.

So, what of the pursuit of writing a novel, or anything, really? John Gardner has said that the primary subjects of fiction are human emotion, values, and beliefs. Is running an embodiment of this idea while also serving as a means by which to write?

By some stroke of fate, running found me. It’s also one of the few things I know how to do as well as eat or go to the bathroom, so I consider myself lucky that something which fell into my lap has proven to be natural to my disposition. The Japanese author Haruki Murakami intimated something similar in his musings on running. Much in his book, What I Talk About When I Talk About Running, appeals to me—the workaday approach to running and writing, the satisfaction with boredom. In short, we both need (more like, crave) the empty, benign space running provides. But here, I’d rather reflect on an anecdote that doesn’t describe me at all. Murakami writes:

I didn’t start running because somebody asked me to become a runner. Just like I didn’t become a novelist because someone asked me to. One day, out of the blue, I wanted to write a novel. And one day, out of the blue, I started to run—simply because I wanted to. I’ve always done whatever I felt like doing in life. People may try to stop me, and convince me I’m wrong, but I won’t change.

Each of these traits is a “no” for me. I began running at twenty-five because a friend, who had just finished his first marathon, encouraged me to give it a try. His accomplishment made me jealous in the best way, and I went for it. I’m still running nearly fifteen years later. My writing life had a similar trajectory. After years of avoiding the desire to write, I finally got started after a friend asked me to contribute something for a zine he was putting together. That same friend, (over years, mind you) cajoled me into working with him on a film, then movie scripts, and finally an animated TV pilot that got some attention in a handful of Burbank production offices. And then, after all that, when this same friend got his MFA and connected me with a paid writing gig, it finally occurred to me (boy, am I dense) that I should take myself a little bit more seriously. Unlike Murakami, I specifically don’t do whatever I feel like and almost always, wait for permission to move forward. Of all the things I wish I could change about myself, this is number one.

So what do writing and running and me have to do with each other? Well, we were pushed together, like reluctant kids at a junior high dance. Over the years we’ve found that if we have to be here (read: in life/on earth) we might as well stick together. Like the scrappy outcasts in an ‘80s movie, we’re gonna get through this and hopefully get to the end, with a pizza and a pitcher of Coors Light to celebrate.

Mostly, I don’t know what I want to do with myself on any given day. If I could walk around the neighborhood from sunup to sundown, I would. But this won’t work with my current lifestyle (marriage/kid), so running has to get the job done—it’s more efficient. Similarly, I would love to read all day, but some priggish sense of duty and productivity doesn’t allow me to do that. So, instead, I do something slightly less indolent, and I write. Which means I have to push a lot of inertia aside.

Running gets my feelings in check, and together we wrangle in the aimlessness of living. Anger turns to indifference, or better, empathy. Frustration turns to mild annoyance. With any luck, enthusiasm raises its eager head.

But more than this, running is about remembering who I am. The real me, or the ideal me. The me who can transform an old story idea into something resembling a plot. The me who has the imagination to finally get some lines of dialogue out. The me who cares enough about himself, even if just for an hour, before the endorphins drop, to make something with my time. This is the me who is ten years old again and doesn’t care about what others think or how much money I’ve made or any of those other distractions.

Running makes me familiar with myself again and asks, gently, if I might want to take a step forward, pursue my wants. For a moment, those narrative emotions, values, and beliefs are in stark relief. If I take a moment, and walk through the mental opening a good run provides, I can have a story to call my very own.

Collin Mitchell is a graduate of the UC Riverside Low Residency MFA program and the author of The Faithful, a historical biography of the opera composer, Giuseppe Verdi. He contributes to Publishers Weekly and Los Angeles Review of Books, and he lives in Redlands.